The Barcelona-born actress Júlia Molins made her performing arts debut as just a little girl. Though still very young, Júlia has already built up a significant track record, including television, cinema and theater, as both an actress and a producer. She will soon take to the sound studio to record her own compositions. With her restless nature and a burning desire to keep learning, she has now settled in Madrid where she combines her recording career with groove classes. 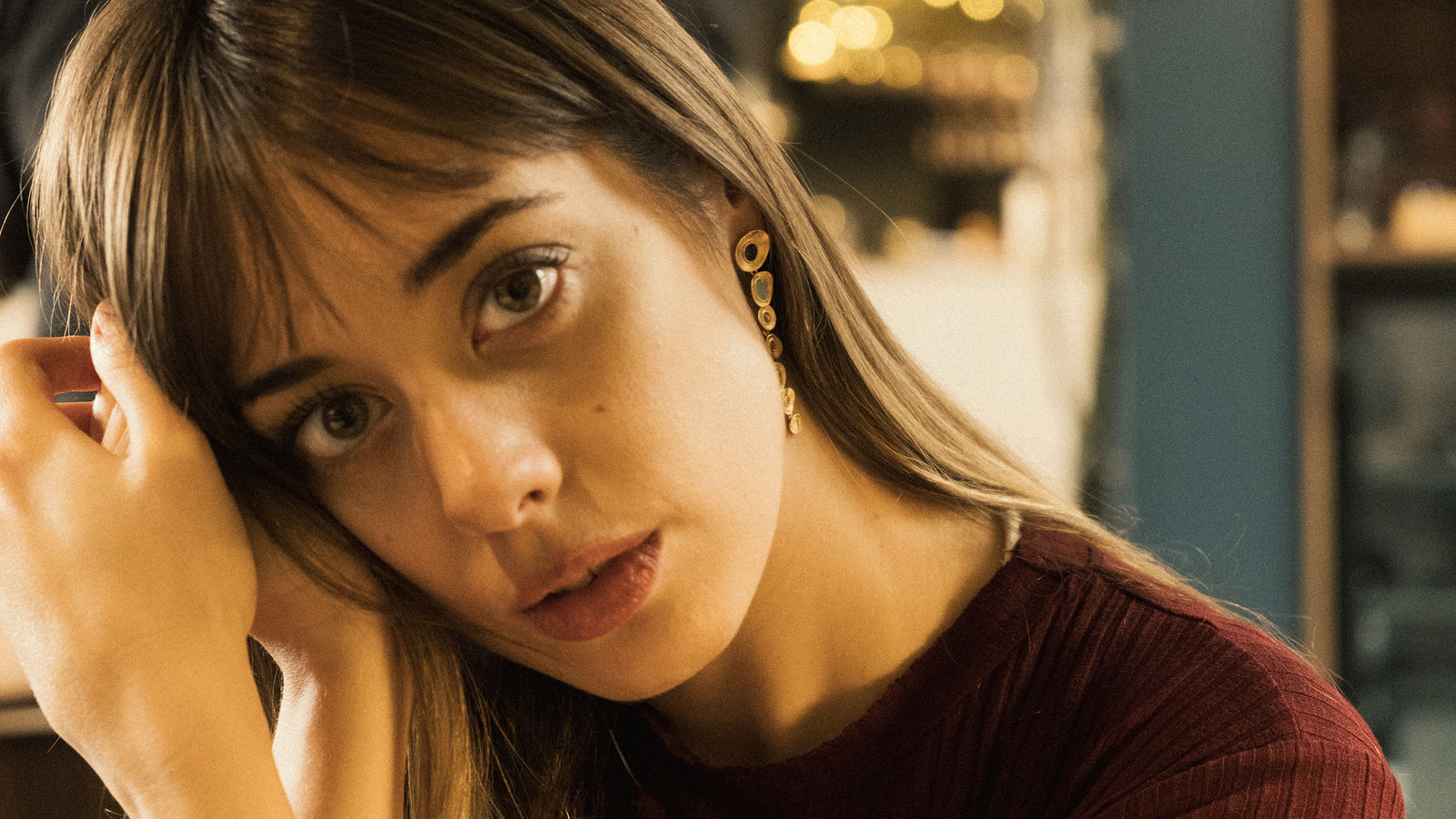 Although Júlia never stands still, she managed to find a moment in her day to sit down with us to talk about her life, her projects and her jewelry. A real pleasure!

Júlia, describe yourself in three words.

Tell us a bit about your artistic career.

I’ve been working professionally in the performing arts since the age of eleven, but my first big television gig was in the series Cites on the regional channel TV3, and then on national television it was in Seis hermanas on RTVE. Since then I’ve been in several other productions: Sé quién eres, Amar es para siempre, Valeria… I've been in the theater as well; namely, L’últim dia de febrer, Collectivus and Mafia. 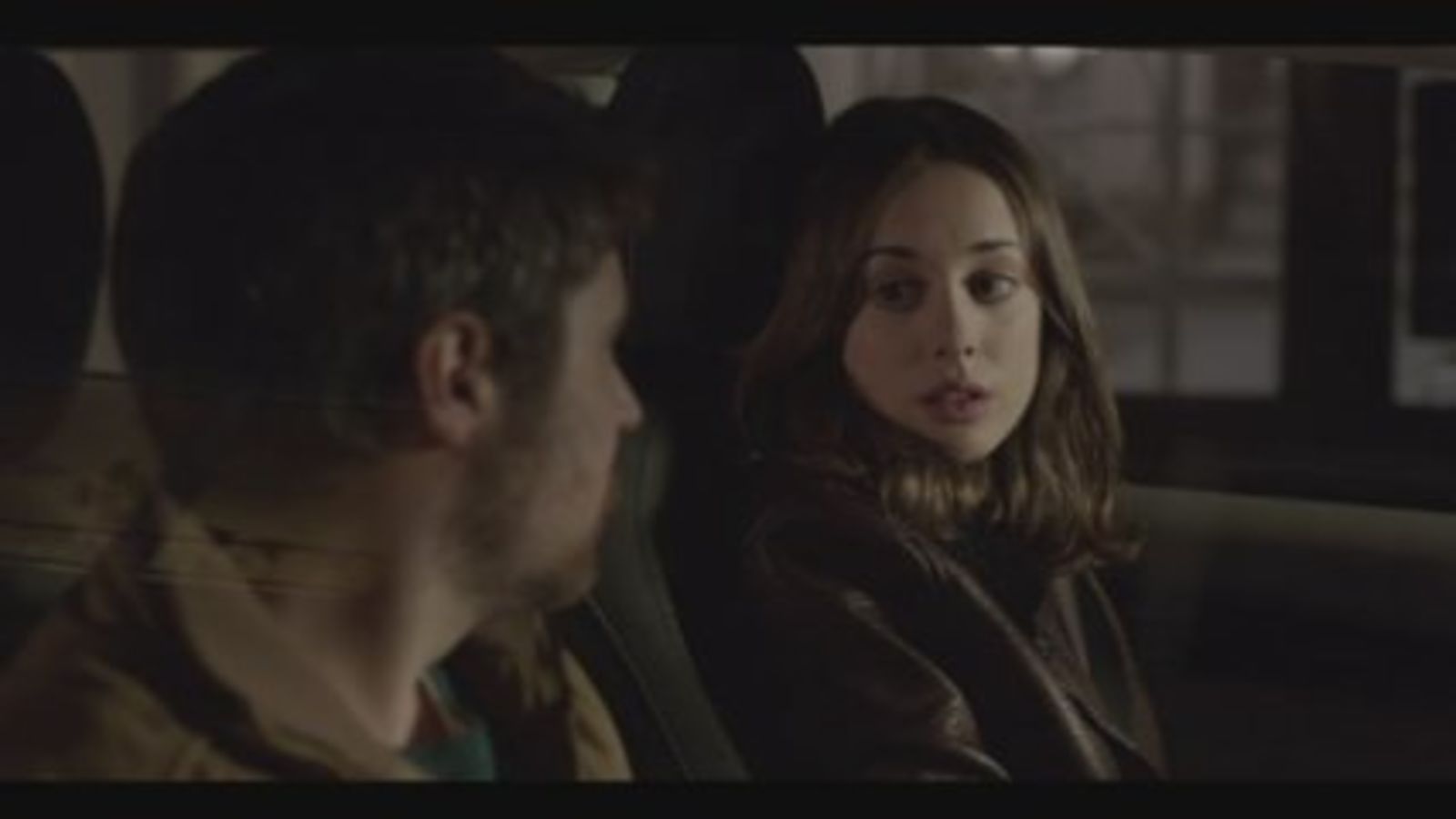 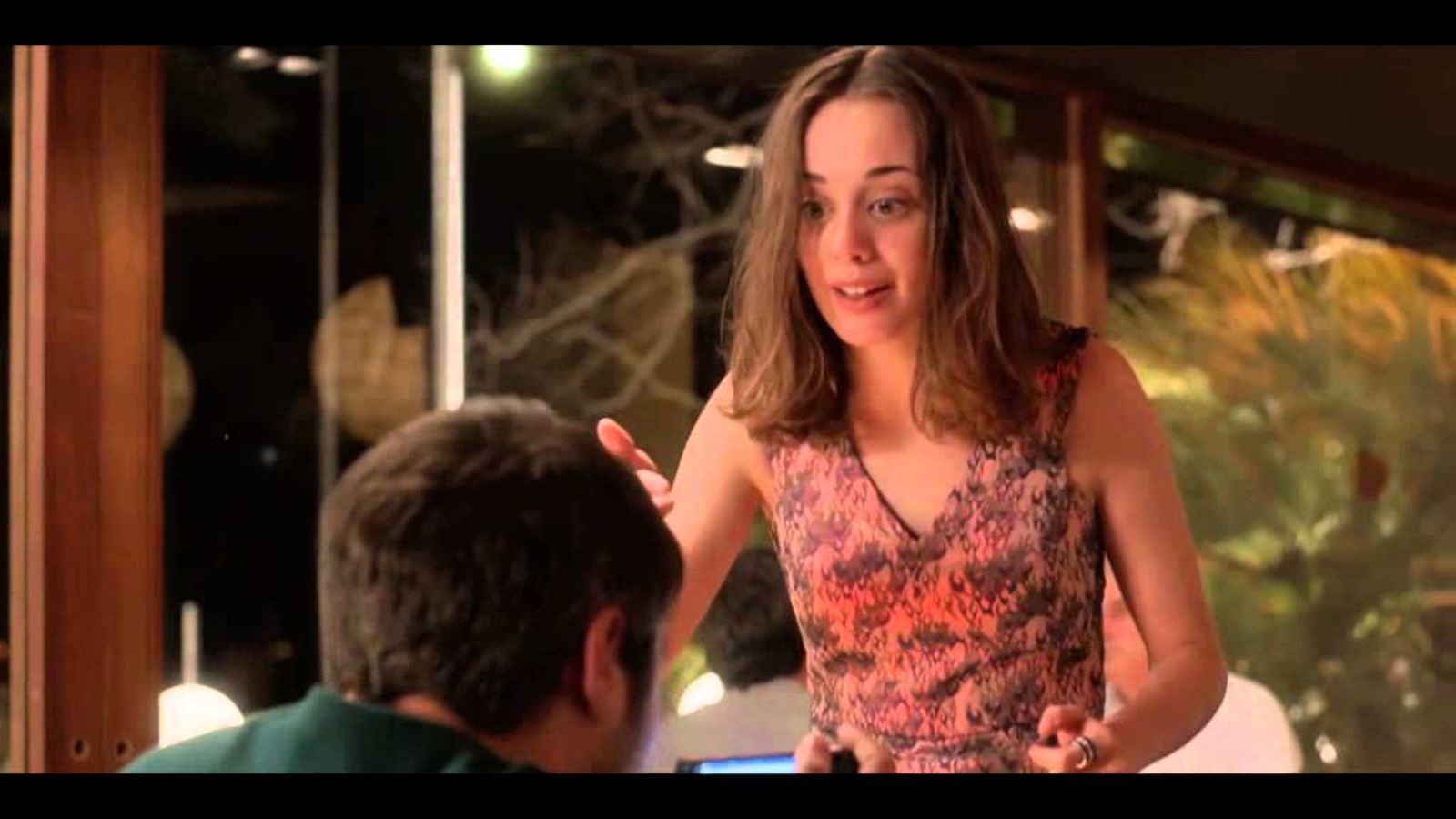 You started in this world at a very young age. Were you always certain you wanted to devote your life to performing? Or did you have any moments of doubt?

I’ve always been certain; I’ve never had a single moment of doubt. Devoting myself to this world came completely naturally. I’ve been acting, and really enjoying it, since I was very young. Acting gives me so much pleasure!

How do you prepare for roles and get into character?

The first thing I do is really empathize with them and try to understand why they behave in such-and-such a way. And then it’s a matter of rehearsing a lot and fine-tuning.

Who is your inspiration?

I’m very inspired by actresses around my age who have reached the top and are both very intelligent and hugely talented. Like Ellen Page or Emma Stone. I’ve also been lucky enough to work with actresses who have spent their whole lives in the business, and I’ve gotten a lot of inspiration and learned a huge amount from them; actresses like Vicky Peña, Carme Balagué… and many more! 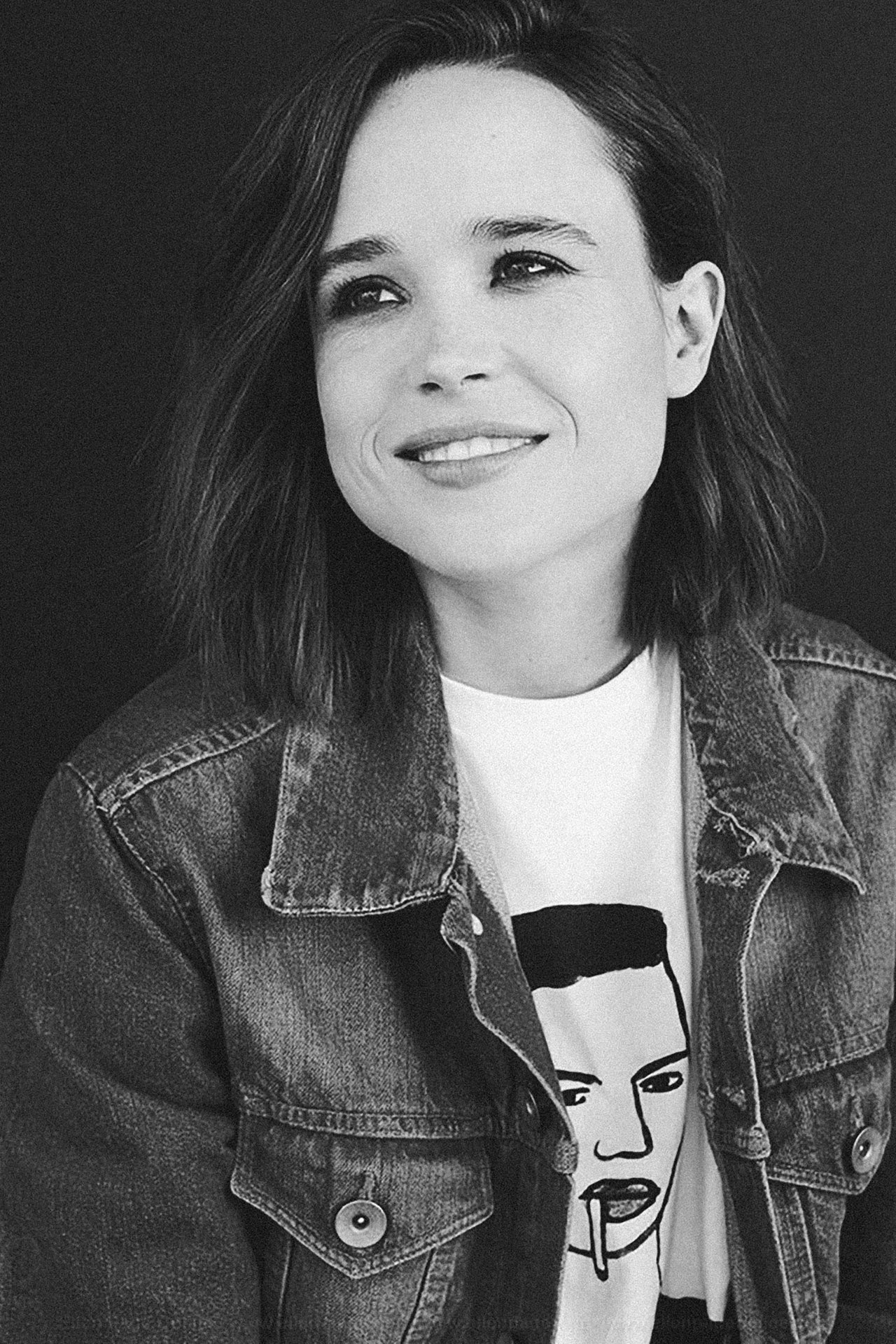 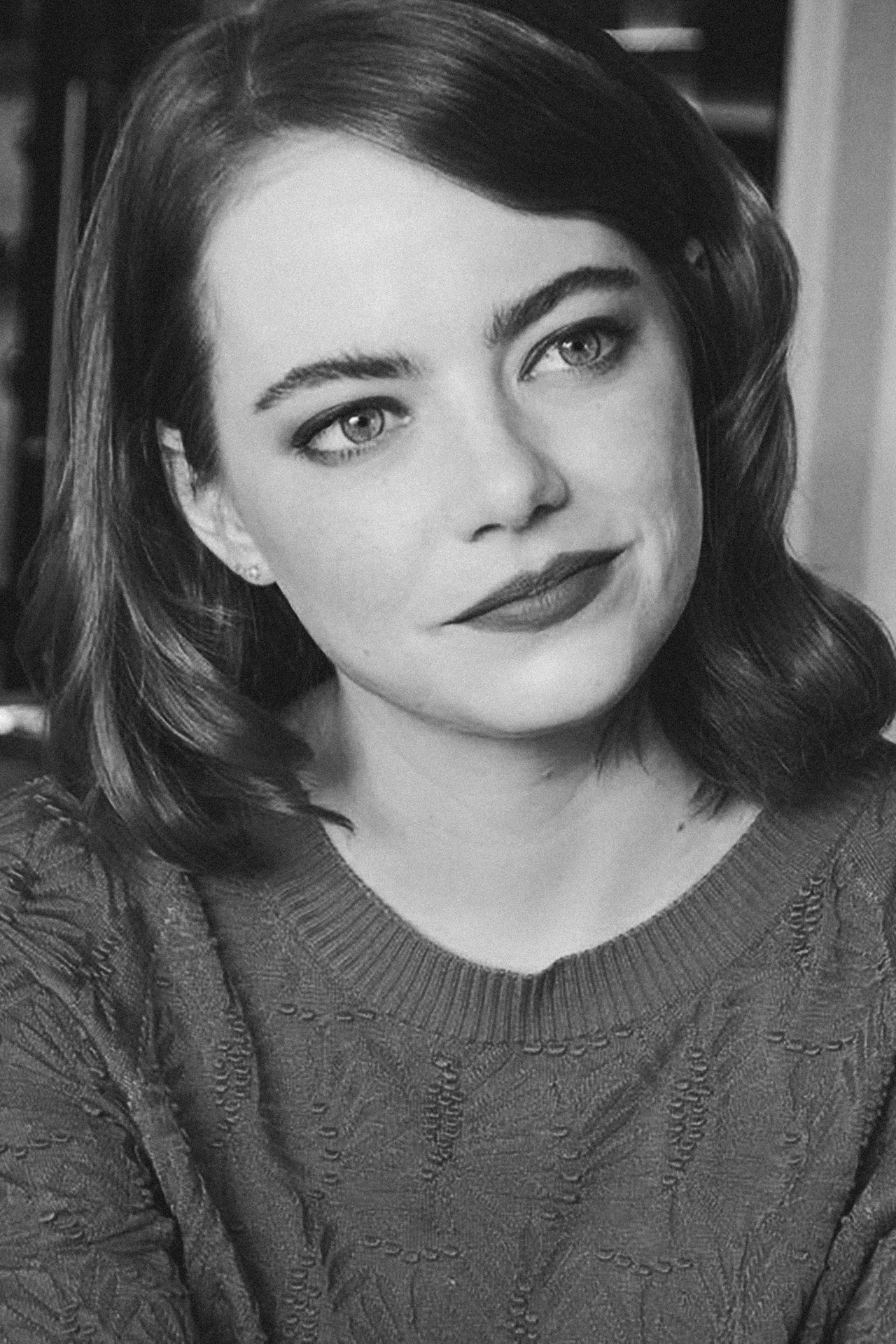 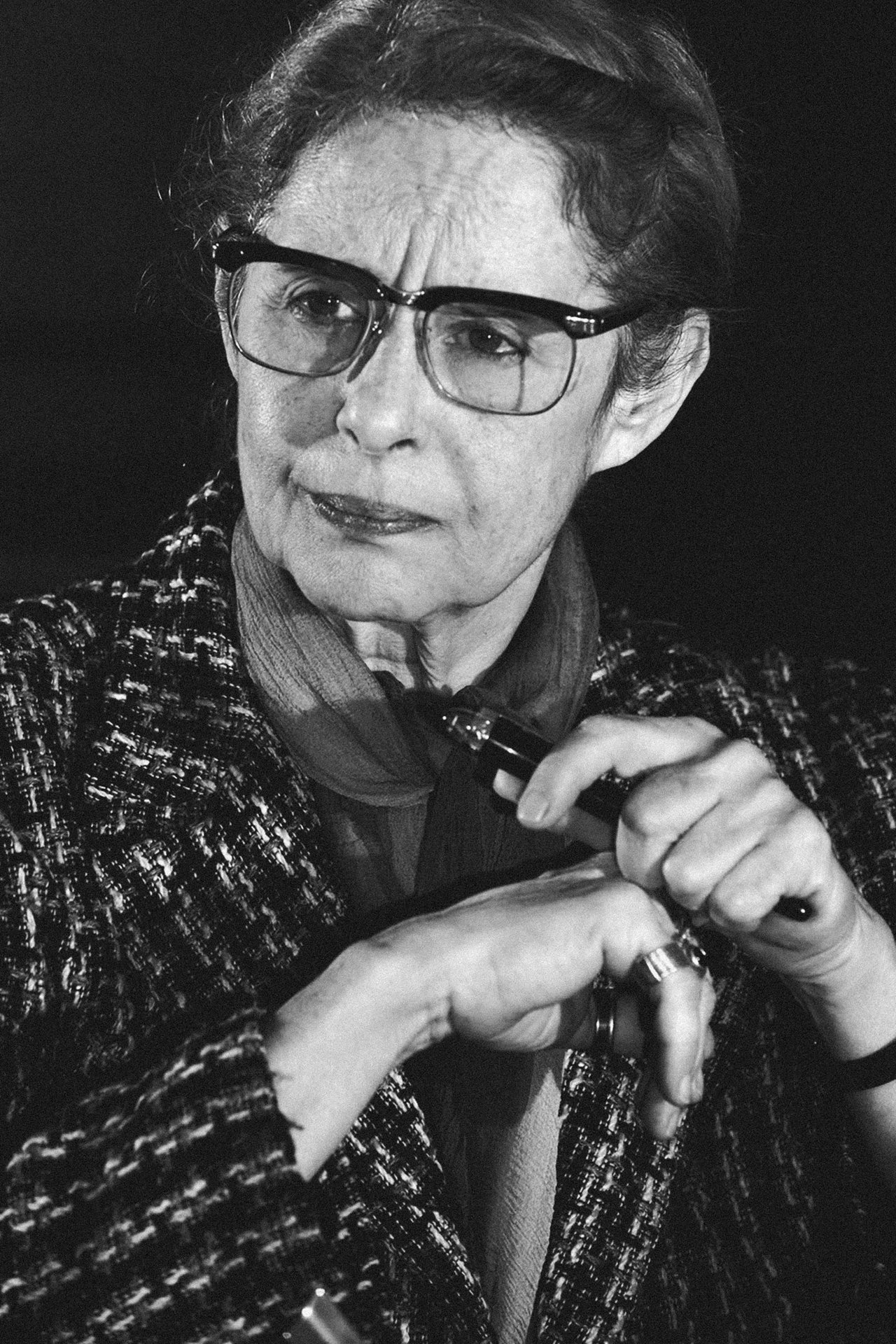 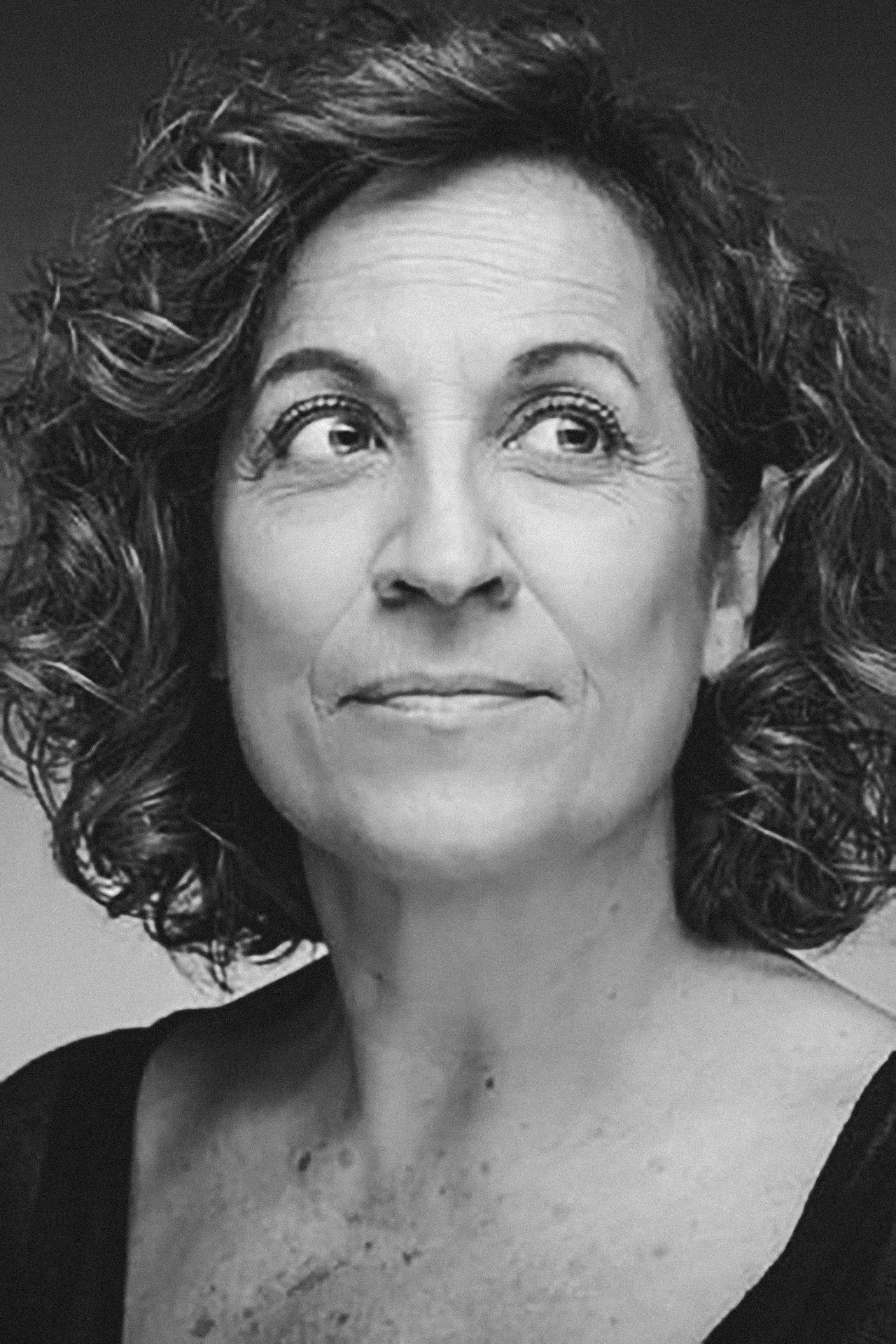 Aside from acting, are there any other artistic disciplines you like or are involved in?

I’ve been around music since I was a little girl. I’ve always loved singing and for the last few years I’ve been playing the guitar as well. I’m now composing my own songs and in the near future I’ll be recording them so others can listen to them too. It’s been nagging away at me forever, and a few months ago I finally plucked up the courage to share what I’ve been doing. Let’s see if anything comes to light this year! I also really like dancing and whenever I get the chance I go to groove classes in Madrid.

You founded the theater company La Hydra and you’ve appeared in a number of plays. How do you juggle the theater/cinema/TV triumvirate?

Well, when I’ve had to juggle them (and I’m not always that lucky), it’s with a lot of enthusiasm and energy. Sometimes it involves a lot of time on the high-speed train and very little sleep! (laughs)

Which of the projects you’ve worked on would you say has been the most special? And why?

MIt’s hard to pick just one project because at the end of the day all of them are unique and special and I’ve learned something from them all. But probably Cites was most important to me professionally, and in Seis hermanas I met two of my best friends, Jorge and Carla, who I’m now sharing an apartment with in Madrid.

Are there any new projects on the horizon that you can tell us about?

At the moment I’m filming the second season of Señoras del (h)AMPA in Madrid for Tele5, and as soon as I’ve finished I’m going back to Barcelona to rehearse Las Flores, a play directed by Bàrbara Mestanza that we’ll be premiering in the big auditorium of the Beckett theater in May.

What do you think of the costume and jewelry fittings for the productions you've worked on?

I love costume fittings! You can create or understand a character from the way they dress. Apart from that, I just love trying on clothes from different historical periods! Characterization is one of the big treats of our profession! 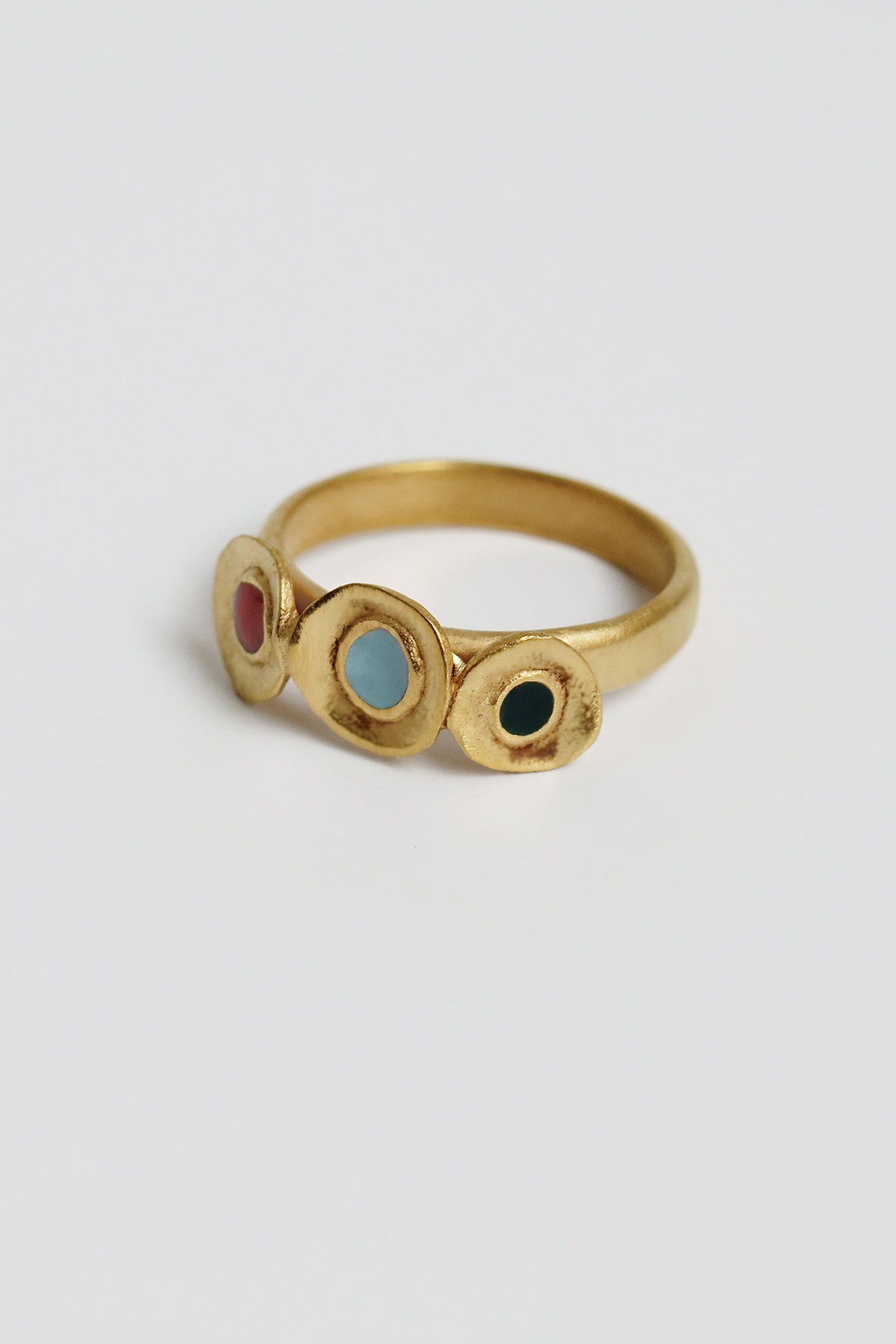 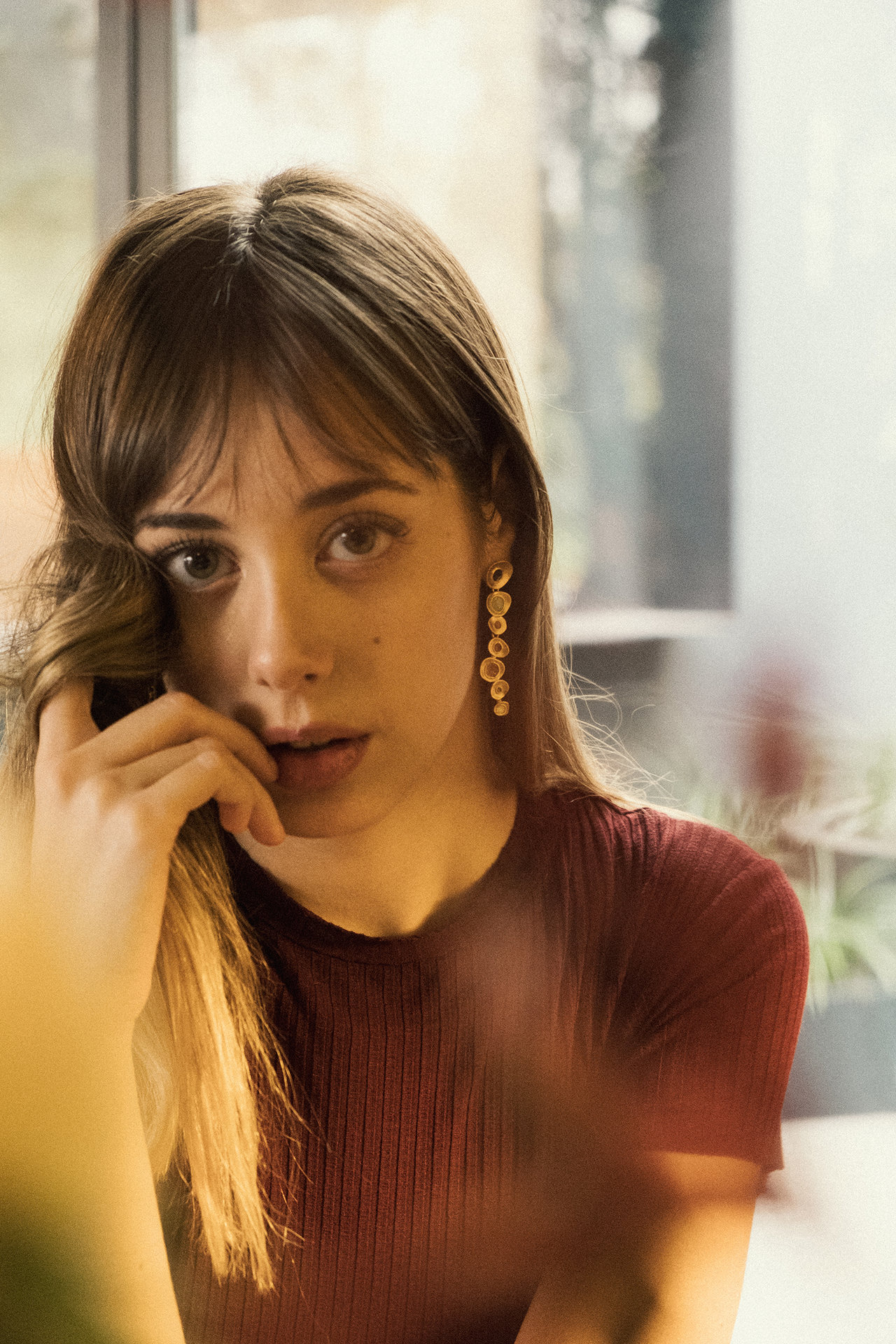 What type of jewelry do you wear in your day-to-day life? And what about at galas and special events?

Although I go more for discreet, delicate jewelry, I always have to wear something! I think accessories are really important. On a normal day you’ll always find me wearing silver or gold hoops (depending on my look). And for a big ‘do’ I might wear some more flamboyant earrings. I also love fine, delicate necklaces and rings. 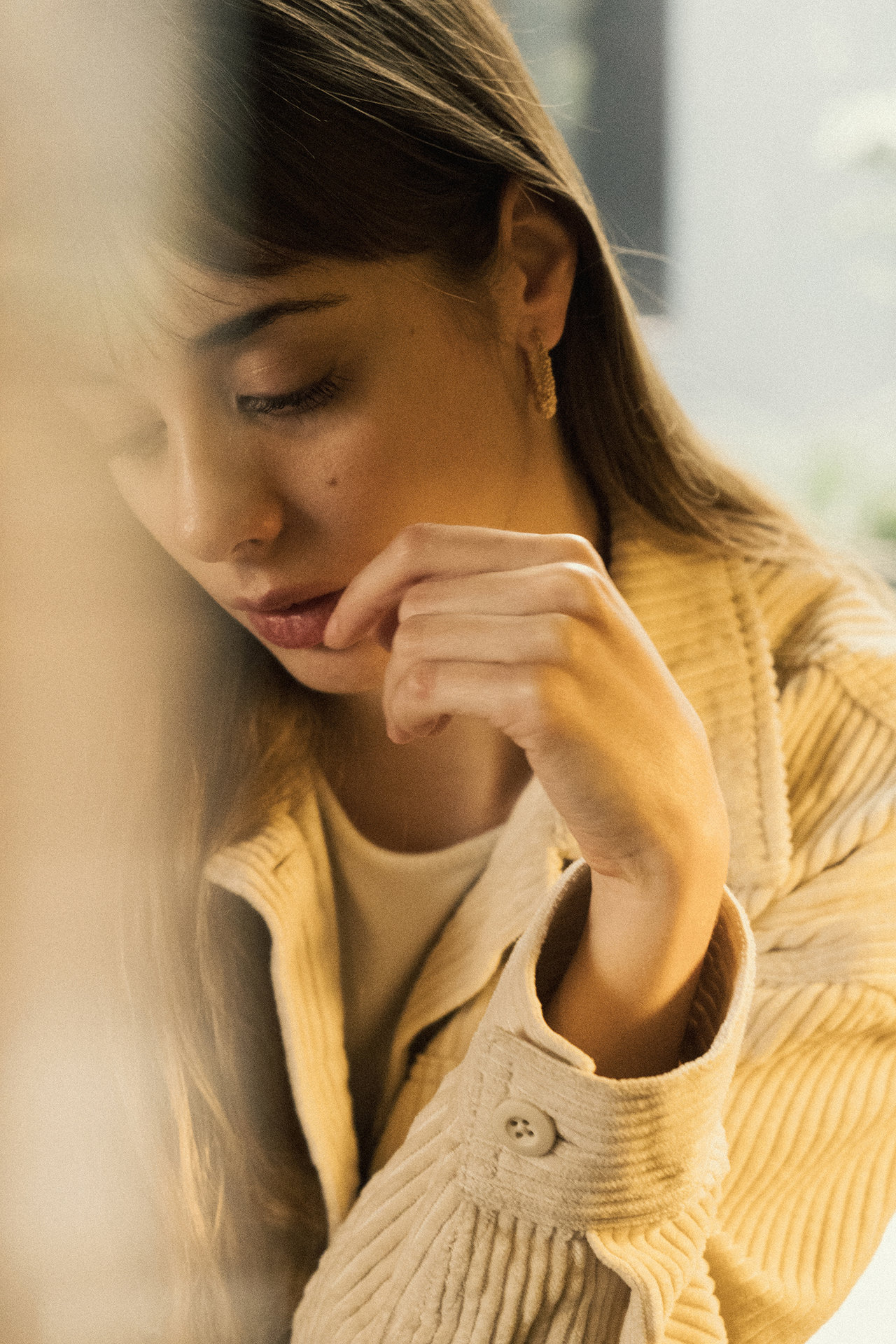 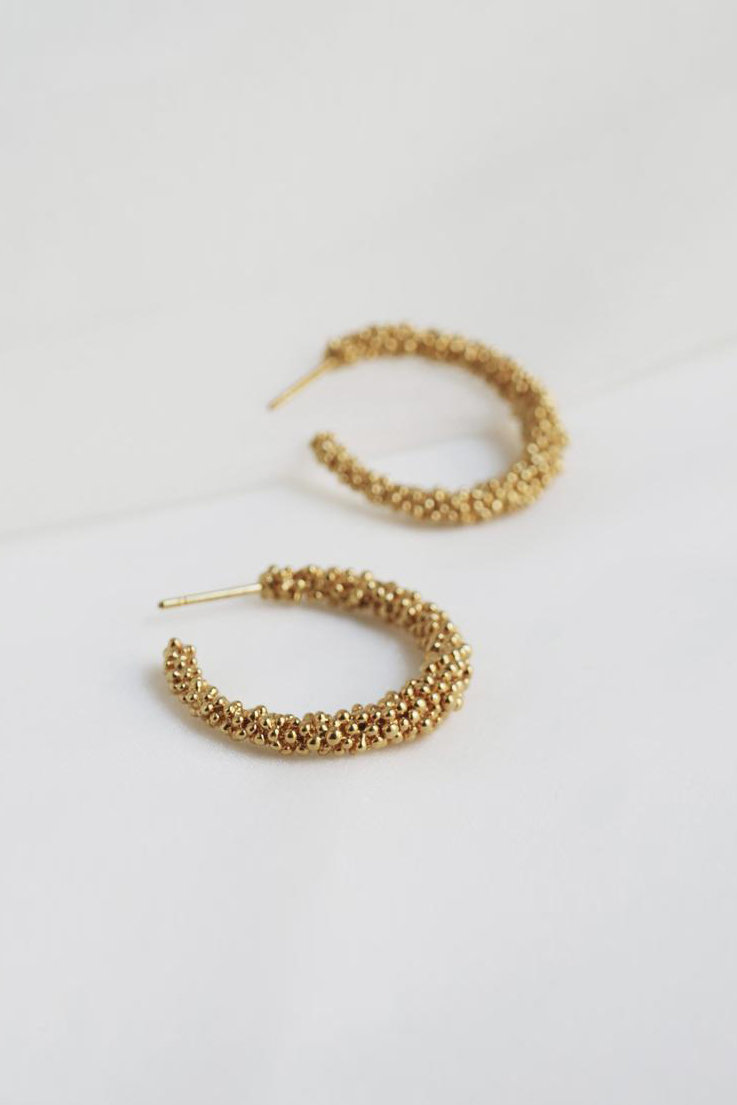 What do you like to do when you are not working?

I like singing, playing the guitar, going to the cinema, watching series, doing courses, dancing… 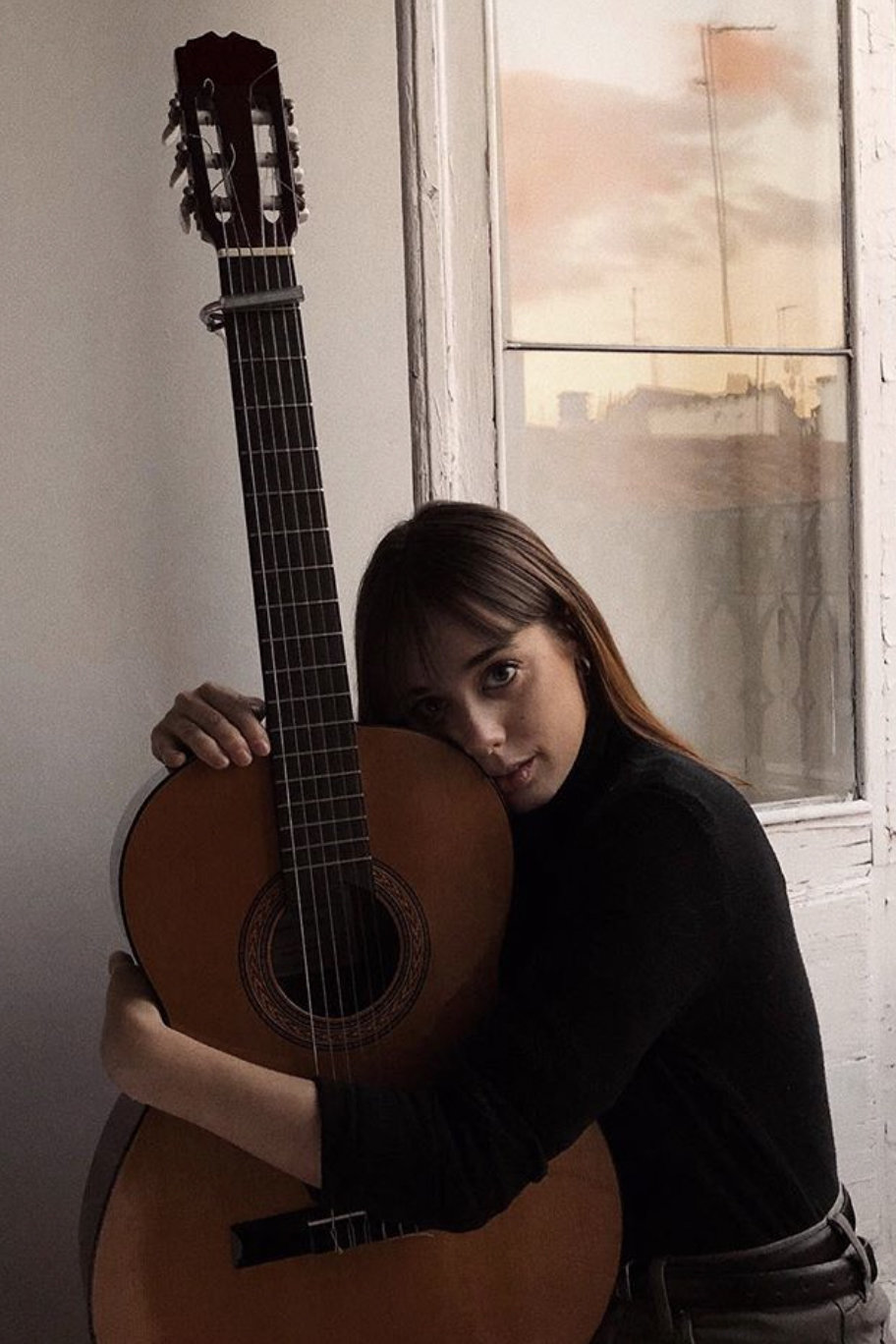 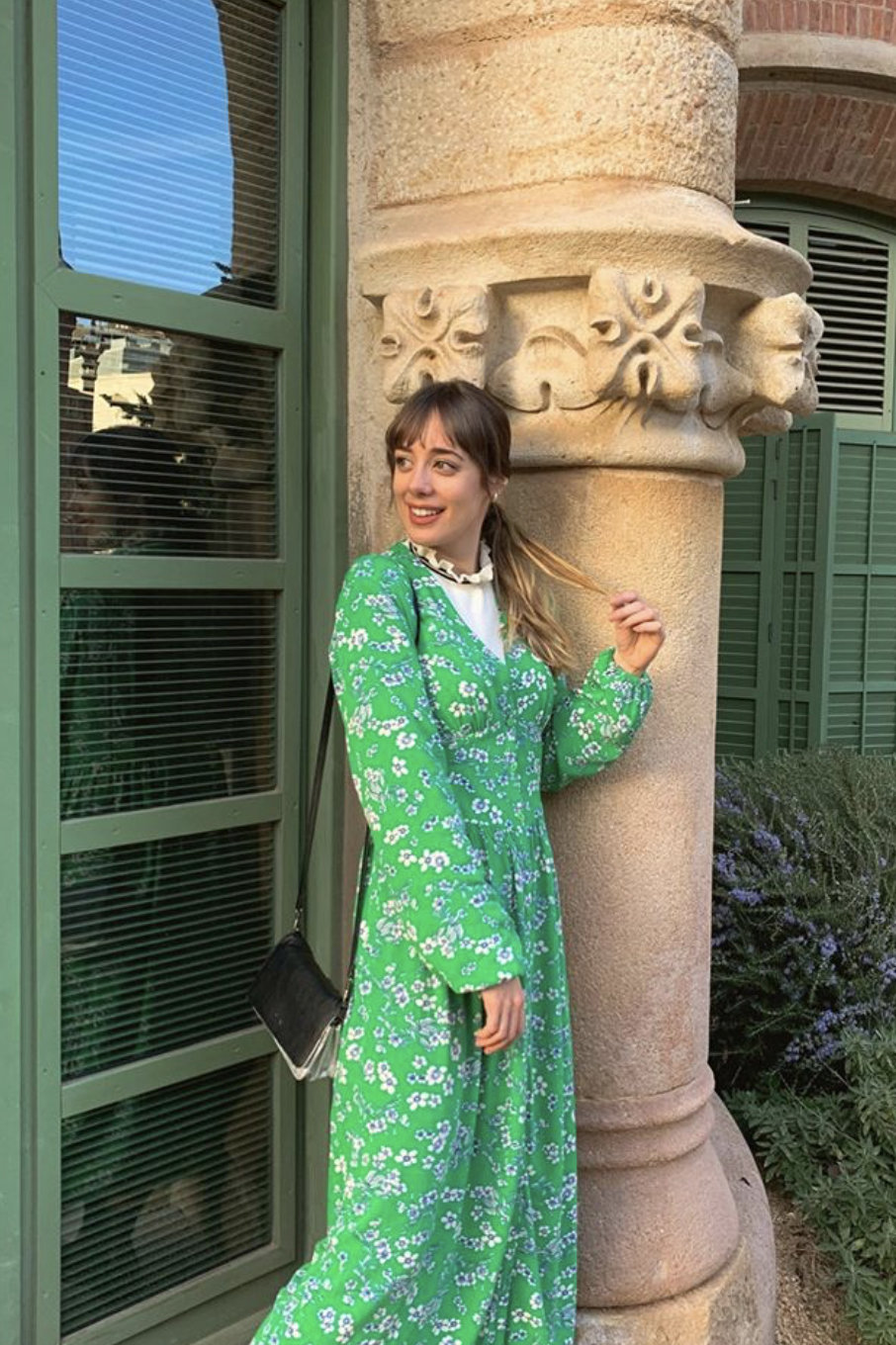 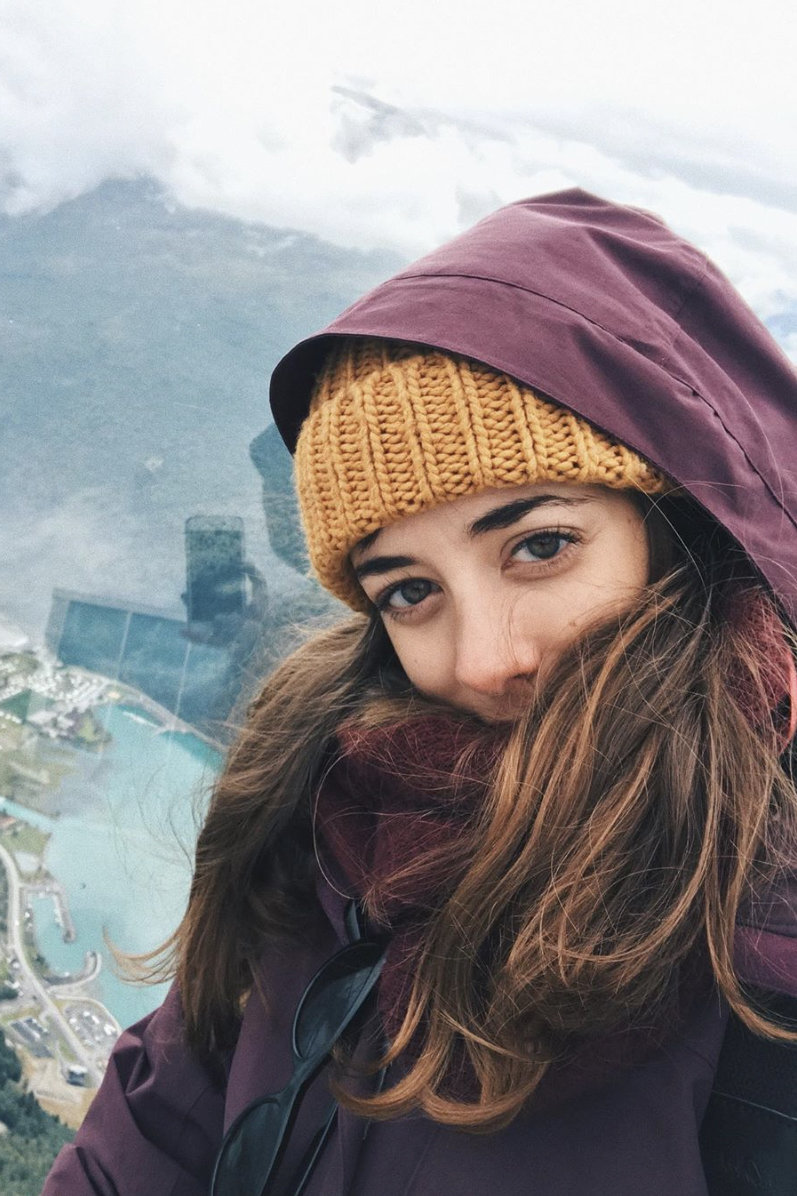 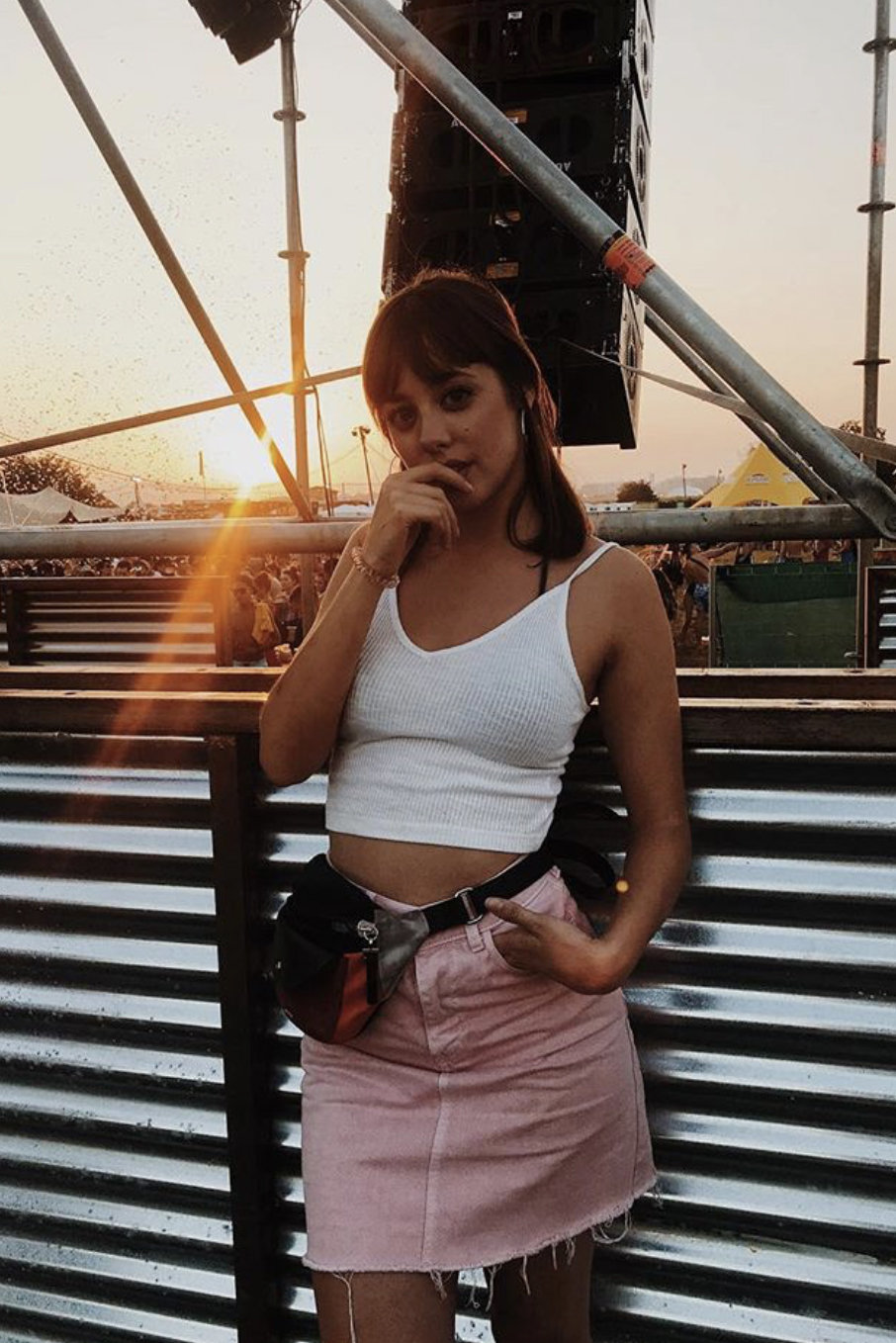 A film or a play?

It’s really difficult for me to choose either a film or a play because I haven’t got a particular favorite, I’ve got tons! But, for example, of the most recent films I’ve seen, I loved Parasite and also La trinchera infinita. And at the theater, Jauría was incredible.

Two who I’ve had the great pleasure of working with, both young and talented: Bàrbara Mestanza and Damià Serra. You’re going to hear a lot about them in the future if you haven’t already.

And a favorite stage?

Sala Atrium. I think it’s a beautiful theater with a lot of charm.

What are your favorite Joidart creations? And why?

My favorites are the Galera ring, the Arquitectura necklace and the golden Stardust earrings. I love them! 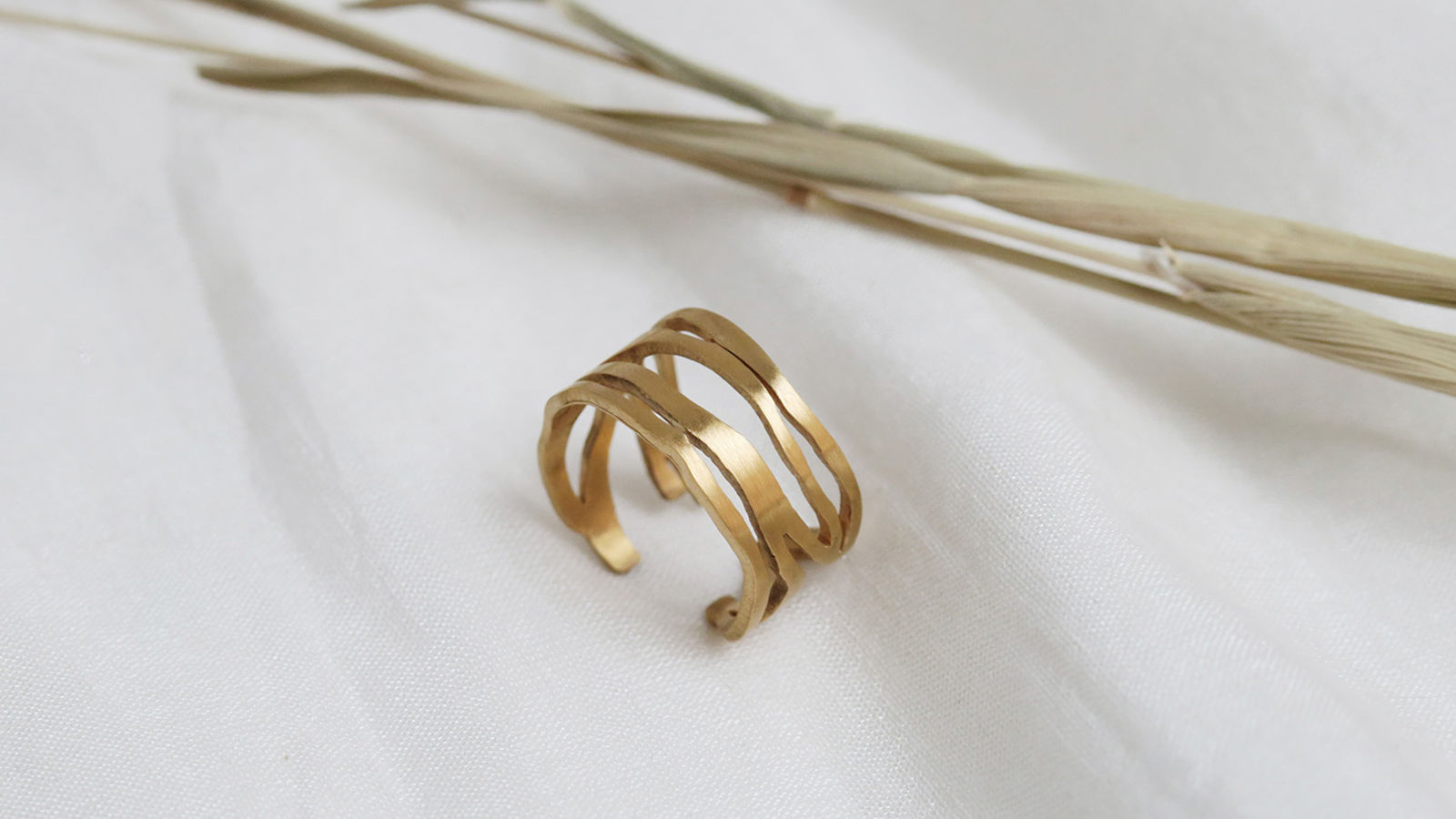 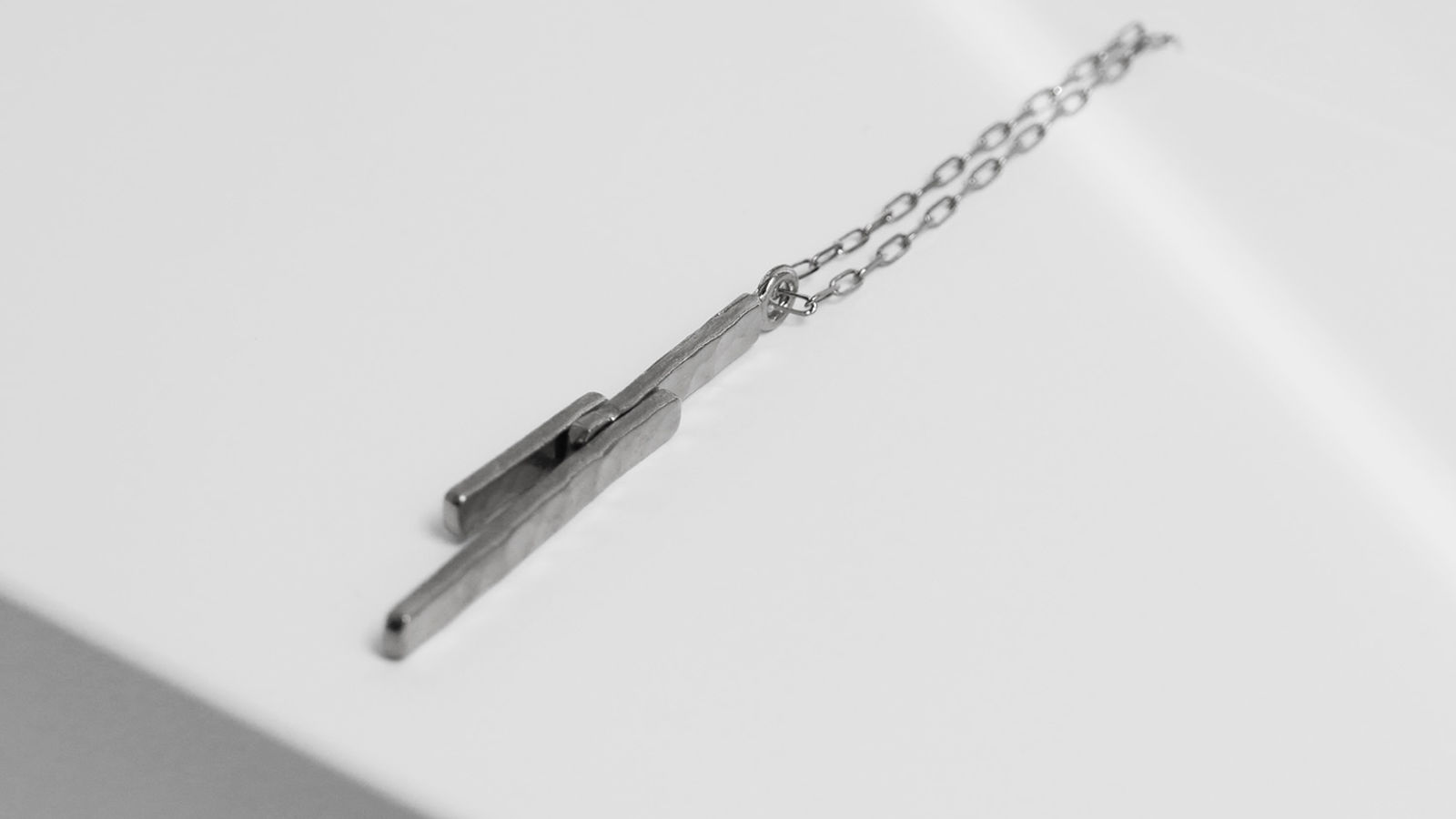 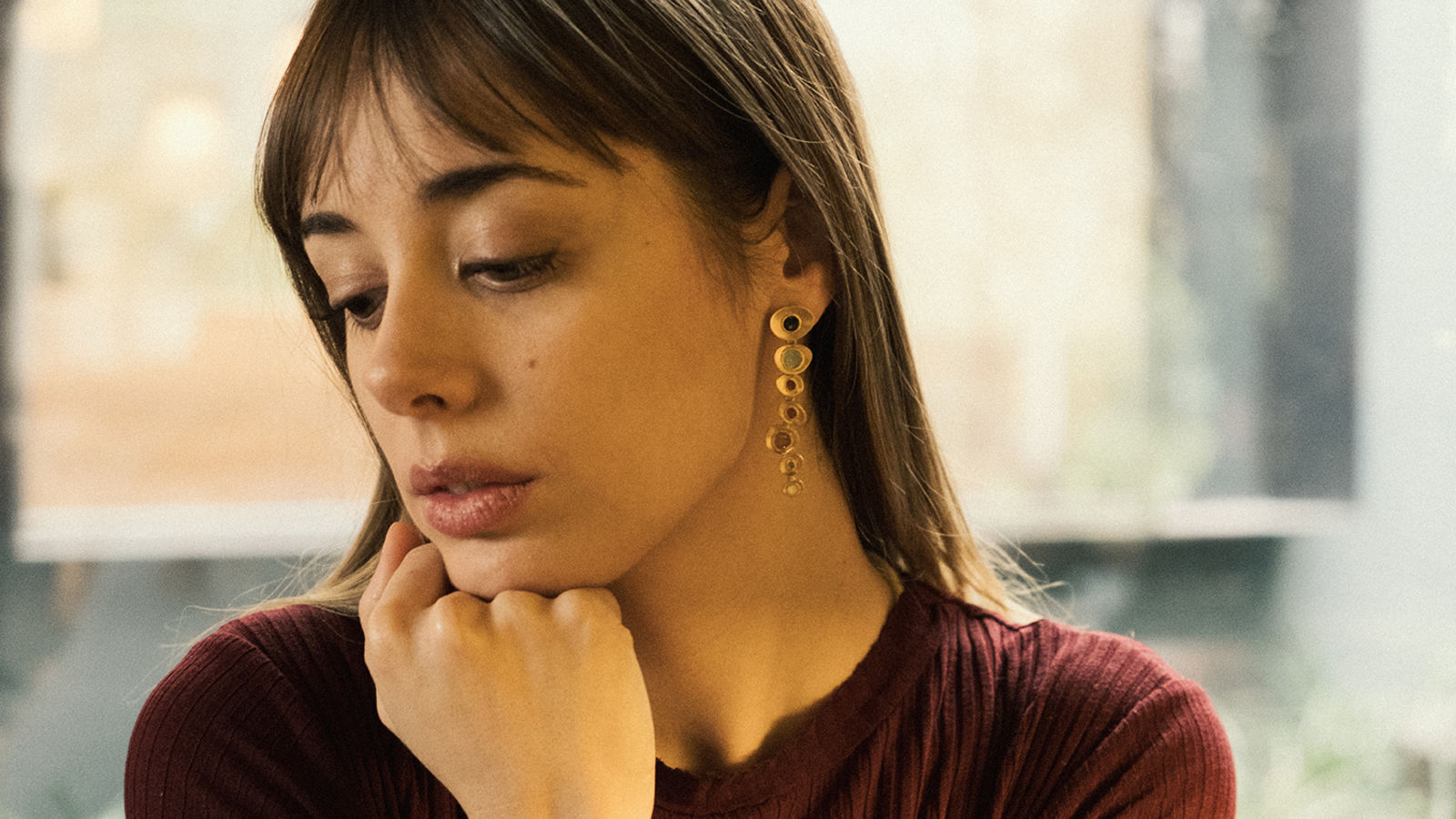 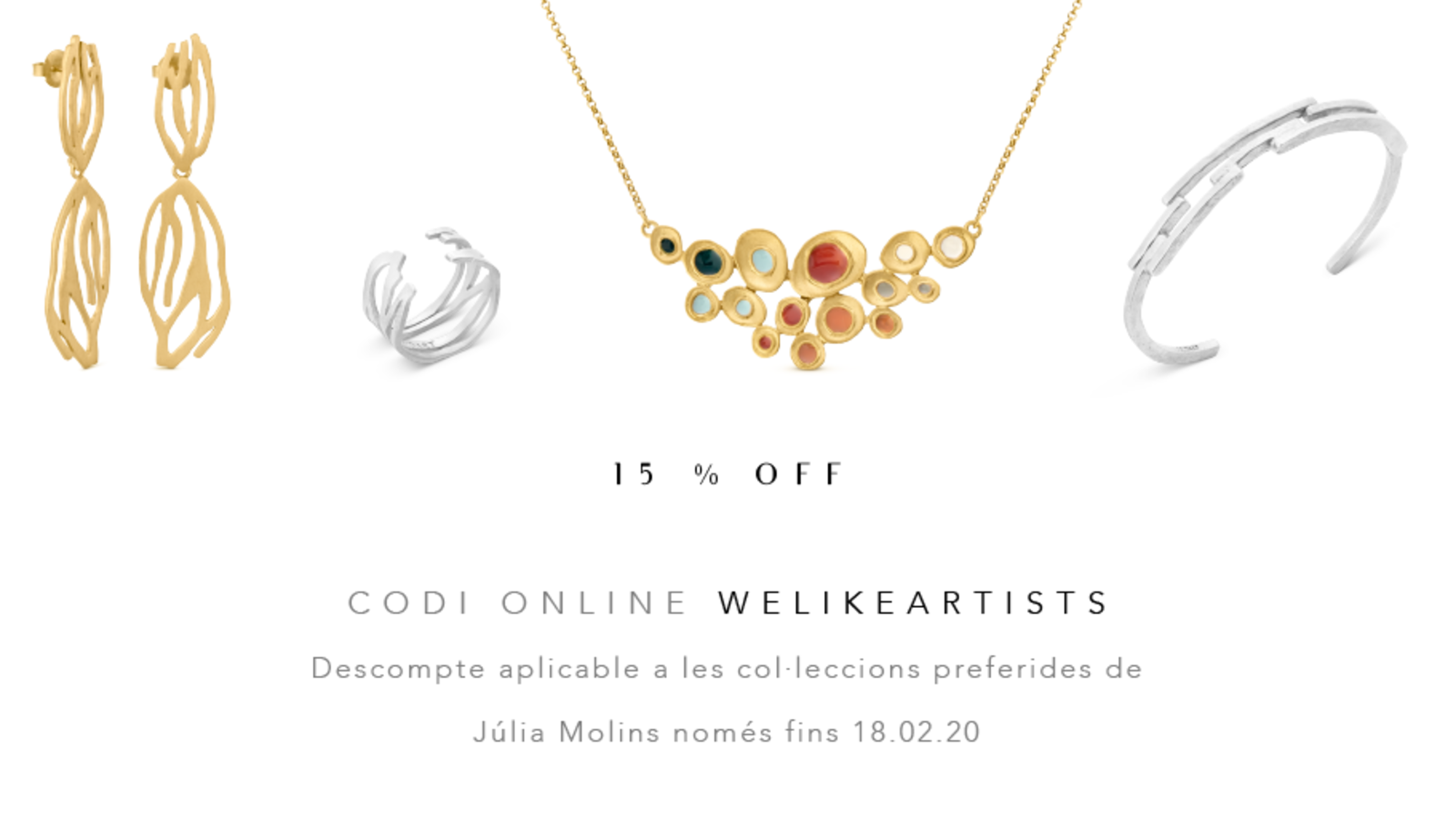